Oliver Christmann. Dialectic of images – painting between construction and intuition.

The painting of Oliver Christmann goes to the bottom of this conception. Christmann’s pictures live from the vibration of colored fields that set themselves apart, collide, blur and thus ultimately form a balanced whole. The bilateral image structure reveals the structure of the artistic process. Because Christmann constructs his pictures through the continuous repetition of two contradicting gestures. Layer by layer, the painter applies acrylic paint to the canvas in order to undo the work that has just been completed by scraping off fresh layers of paint. The colorful surfaces of his pictures accordingly reflect the ambivalent dynamics of covering and uncovering, revealing and concealing, creating and destroying, which produce them. At the same time they evoke an effect of depth in the close juxtaposition, the overlap and penetration of the most varied of color qualities, which opens the surface of the image carrier into the room. 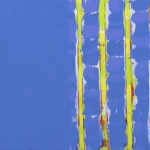 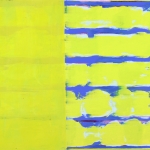 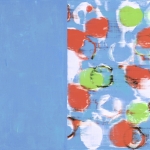 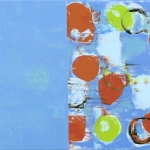 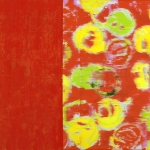 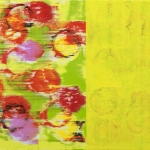 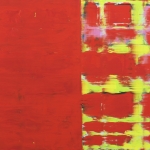 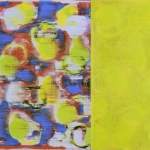 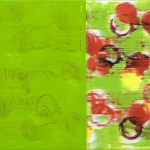 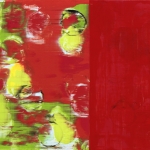 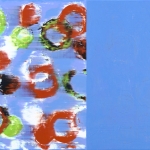