Located in the Westend district of Frankfurt, the gallery – Galerie Barbara von Stechow – was founded in 1995. Every year, up to 10 exhibitions are hosted at the gallery, where the two artistic media, painting and sculpture are frequently combined.

The main focus of the gallery’s program is the promotion of contemporary young artists and established talents from German-speaking areas. Additionally, it features international artists including the works of numerous well-known American artists such as Joe Stefanelli, Tom Christopher and David FeBland.

Galerie Barbara von Stechow has an international audience and maintains a broad range of contacts in the international art scene by regularly taking part in diverse art shows in Germany and abroad.

In addition to organization and presentation of alternating exhibitions, we also provide advice with regard to artistic design for private homes and offices, companies and public institutions. With the aid of highly individual concepts geared to reflecting the ideas of the client, we develop new art concepts for various interiors as well as designs for integrating new works of art into already existing collections. In our view, the task of the gallery in this context is meticulous and comprehensive planning support for our clients.

Galerie Barbara von Stechow has already provided advisory service and works of art to numerous well-known corporations as well as private and public buildings. Furthermore, it has also been involved in designing public outdoor areas and incorporating large works of art in line with urban planning considerations.

Exhibitions in the gallery

In 2020 Barbara von Stechow is celebrating the 25th anniversary of her gallery, which is located in the Westend district of Frankfurt. After studying Art History and History at Goethe University Frankfurt as well as Business Administration at the European Business School, she initially managed the gallery Galerie am Schweizer Platz as managing director, before opening her own gallery on Feldbergstraße in 1995. Gallery owner Barbara von Stechow has been an important voice in the Frankfurt art world since her gallery was founded in 1995.

She exhibits and promotes artists who are already well-established internationally as well as young talents from the global art scene through alternating exhibitions that showcase a huge variety of painting and sculptural works in her spacious gallery premises as well as at art shows in Germany and abroad.

The main focus of her gallery program, which changes almost monthly, is exclusive representation of the works of well-known American artists in particular, such as Joe Stefanelli, Tom Christopher, Don Nice, David FeBland and Hunt Slonem, within the European region.

In addition – as a result of her active involvement in various art juries and bodies – she is always well-informed about new talents and young academy graduates from the surrounding art universities, such as the Frankfurt Academy of Fine Art (Städelschule) and the University of Art and Design in Offenbach.

As she has a widely ramified clientele within Frankfurt as well as all over Germany and Switzerland, she has furnished art for numerous well-known corporations and entire buildings in the public and private sector on the basis of diverse, individually made-to-measure artistic concepts.

Barbara von Stechow has been a member of the executive committee of the Regional Association of Galleries of Hesse and Rhineland-Palatinate since 2002. In addition to her activities as a gallery owner, she has held the office of President of the Union International Club since 2014.

The primary objective of her gallery activity is to foster people’s enthusiasm for contemporary painting, photography and sculpture, to familiarize them with the topic of art in general and to assist them in an advisory capacity with regard to purchasing art. 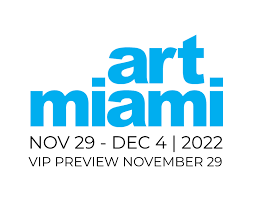 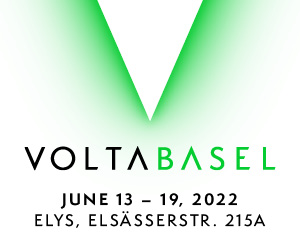 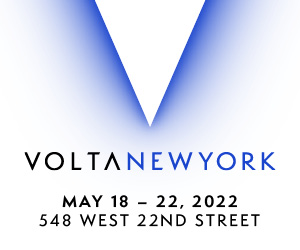